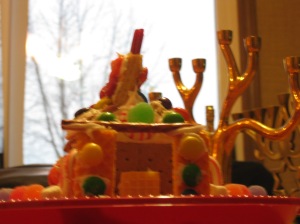 My routines calm me and when my kids are home, the routines go out the window. Summer is long enough to develop its own routine, but winter and spring breaks nearly break me. So, I’ve developed some strategies to get me through the weeks of disruption.

My daughter loves board games, particularly those she wins. She’s so bloodthirsty that we’ve taken to calling her favorite board game “I’m Not Sorry.” I like most board games but draw the line at Monopoly and Clue. We’ve lost all the little weapons, so it’s no fun anyway.

I’ve been baking with my kids since they were old enough to hold a measuring cup. As toddlers, they were the dumpers. Mommy would measure and they would dump. Depending on the recipe, they mixed, too. I hate making cut-out cookies, but rolling pins and cookie cutters will keep my daughter busy for two hours, long enough for me to write a blog post about keeping my kids busy. I never had problems with the kids eating raw dough once I explained that raw eggs are toxic waste and will kill them.

I’ve been into so many crafts, my house is practically a Michael’s annex. Though we have an art cabinet, you’ll find brushes, markers, glue, yarn and knitting needles in just about every room. We even have a spinning wheel. While the wheel is off-limits, everything else is fair game. The rules are: wet crafts stay in the kitchen, walls are not for drawing and old T-shirts get worn when the messy stuff comes out. Neighborhood kids are welcome, too. One mom used the time her kid spent trashing my house cleaning her own; I spent the time taking a nap. Don’t judge; the kids were old enough. 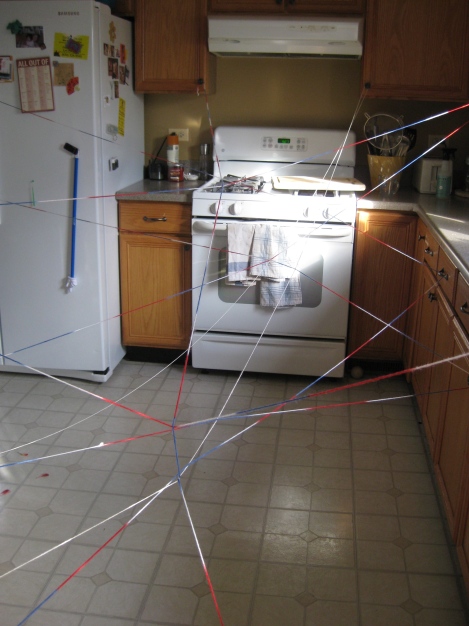 We’re not organized enough to take advantage of the official library programs, but any trip to the library is a welcome one, even now that my kids are old enough to roam their respective sections unaccompanied. When they were younger, we’d hang in the children’s section where they could play with puzzles and put on shows with the other kids whose moms were on their last nerve. Now, my son gorges on CDs and finds Blue Rays he thinks we’ll all enjoy, which are inevitably completely inappropriate for his 11-year old sister. When I object, he loves to point out that I let her watch “Magic Mike” with me.

Don’t get me wrong; I love spending time with my kids just not all of my time. They will have been away from school for 16 days when they finally go back next week–not that I’m counting. We’re all a little antsy for things to get back to normal and I’ll probably miss them when they go back. No worries, though. They’ll be off for Martin Luther King Jr. day before I can re-establish my routines.

How do you cope with extended school breaks? Let us know in the comments!

5 responses to “How I stay sane during school breaks”